Native Flowers in the Philippines 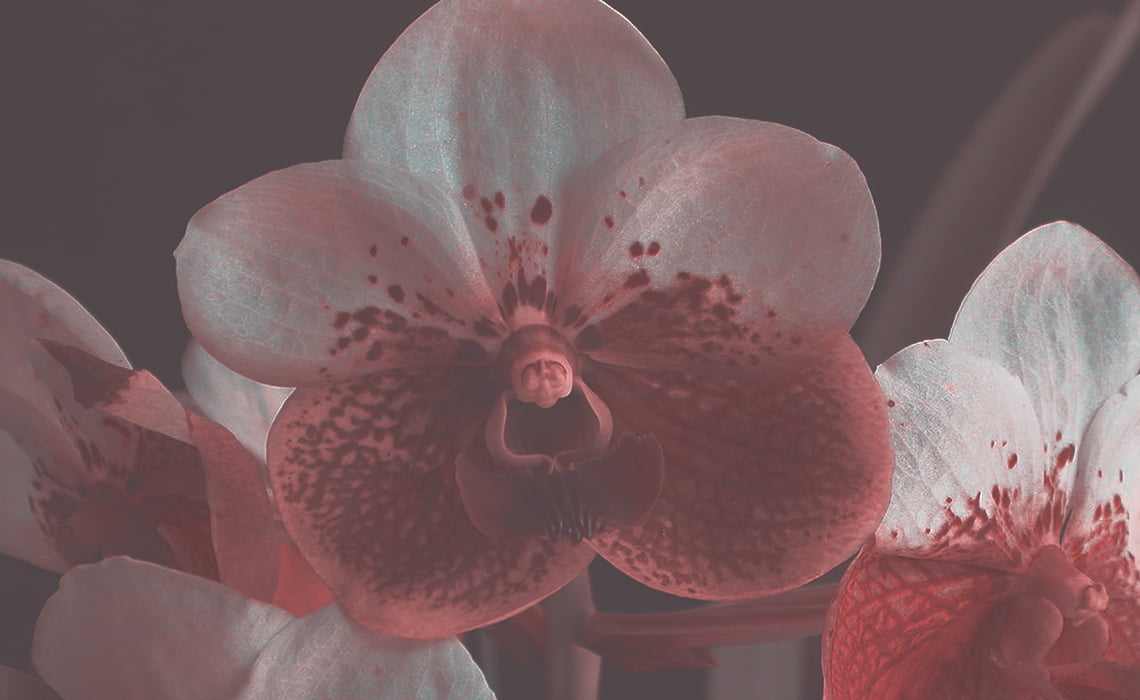 Native Flowers in the Philippines

The Philippines is located in the equator and is home to hundreds and hundreds of unique and tropical flowers, ranging from dozen species of orchids to – our national flower – sampaguita. The country boasts the tropic flowers that thrive and bloom in its native botanical community. With its beautiful sceneries and breath-taking treks, these tropic flower blooms will surely make you love this country even more.

The Philippines is known to have the largest flower in the world, the Genus Rafflesia or also commonly known as just Rafflesia. These flowers can grow up to 40 inches in diameter and could weigh just about 10 kilograms. It being the largest known flower in the world does not mean it is also worthy of being an elegant flower. These flowers are also called “corpse flowers” because of its smell. These kinds of flowers are found around tropical forests in the Southeast Asian countries, but new and distinguishable species of the Rafflesia were discovered in the Philippines as recently as 2008.

Knema Flowering Plants are noteworthy because of how much it thrives in the Southeast Asian countries, mostly in the Philippines, even though these species of flowering plants are endangered species of flowering plants. These flowers are the closest – and of the same – family of the Nutmeg Plants. Knema and nutmeg plants are mostly used for spices because of its pungent fragrance and its sweet taste.

The Philippines is not only home to these unique flowering plants, but to also even more beautiful flowering plants. Tropic and native plants hide behind the lush forests of the Philippines. Tropical flowers in this country tend to have thin walls of petals and have quite unique growth behaviours and shapes. The uniqueness from the said flowers does not take away from its elegance, though.

Hibiscus Flowers are bushy shrubs with thin and solitary petals with – most commonly – bright red flowers. The Stigmas of these flowers are erect from its stem and flower petals, unlike most flowers which have their stigmas inside the flower petal walls. These flowers require, at least, 6 hours of sunlight per day for them to reach their full bloom potentialities.

Although these flowers bloom in tropical countries and thrives in warm environments, scorching hot sunlight can damage your Hibiscus Flowers. These flowers act like normal flowers and need shade for once in a while, the only thing they are different from other flowers is that they have higher requirement of heat and sunlight.

When Hibiscus Flowers reach their full bloom, they might start to fade, this is the right time to transplant them. Most of these flowers tend to stop blooming mid-year, around August or September. Transplanting the flowers at an earlier date gives them enough and ample time for the evergreen shrubs to having taken root, so that when cooler weather sets in their roots are well grown in the soil already.

These flowers are not only strikingly gorgeous, but are also useful in many different ways. Hibiscus Flowers are known to be food delicacies, mostly used for salads because of its tangy and citrus flavours. These flowers also can be made grounded up to make a natural paste, for use as natural shampoo or as a dye – may it be for natural dye or food colouring.

One of these orchids in the Philippines is the Vanda Sanderiana or locally known as Waling Waling. This orchid it dubbed as the “Queen of Philippine Orchids” and one of the Field Museum website’s “Vanishing Treasures”. This orchid is found only in Mindanao, it can be seen growing on high and large tree branches. Waling Waling is the most prized and expensive orchid of the Philippines, it also is one of the largest species of orchids in the world.

Last but not the least is the Sampaguita, the National flower of the Philippines. This flower is a semi-climbing shrub which grows with a woody vine. They are round in shape and they grow in short stalks. These flowers are purely color white with its innards in green, they have star-shaped blossoms and only bloom at night. Sampaguita wilts in just under a day, but before they wilt they produce a sweet and heady fragrance all throughout its short lifespan.

These are just some of the beautiful flowers in the Philippines, there are surely even more flowers that spread and thrive all throughout the forests and gardens of the floral population of the Philippines.

A round bouquet of 1 dozen pink gerberas. ..

The Bouquet is consist of: 1 dozen white gerberas in a bouquet ..

A lovely arrangement of purple orchids on a ceramic vase...

The Big Family of Orchids: Grow yours at Home

Orchids was once thought to be one of the most strenuous and complicated flower to grow without any ..

Memorial Flower for All Souls’ Day

In the Philippines, we celebrate All Souls’ Day or All Saints’ Day as “Araw ng mga Patay” or “Undas” and is set to be commemorated on November 1 – which is All Saints’ Day. But why do we buy memorial flowers for our departed loved ones?..

Whether you can be with them on their birthday or not, you can always send a well-chosen bouquet of birthday flowers to make a perfect impression. Flowers convey happiness and positivity, making them the ideal birthday gift...

Gifts for your girlfriend in the Philippines

Flowers might not be the most practical way of showing how much you care for your girlfriend or significant other, but it certainly is the best way of letting them know that you are not just some random person in their life. Having flowers as gifts start ..